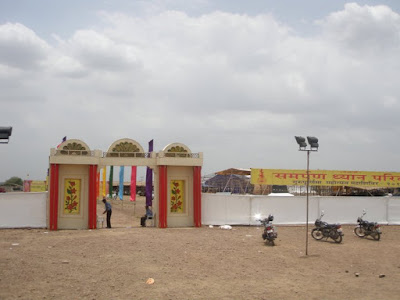 Posted by 回到心靈的家 at 18:01 No comments: Links to this post 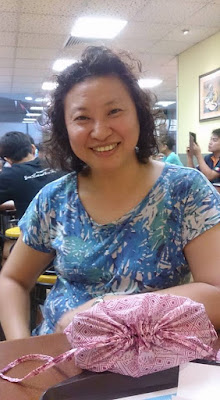 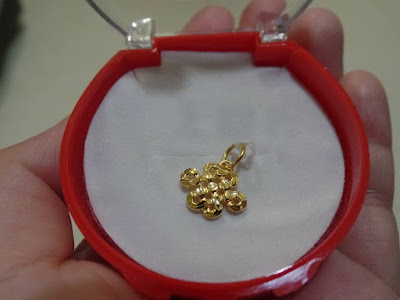 Posted by 回到心靈的家 at 12:01 No comments: Links to this post 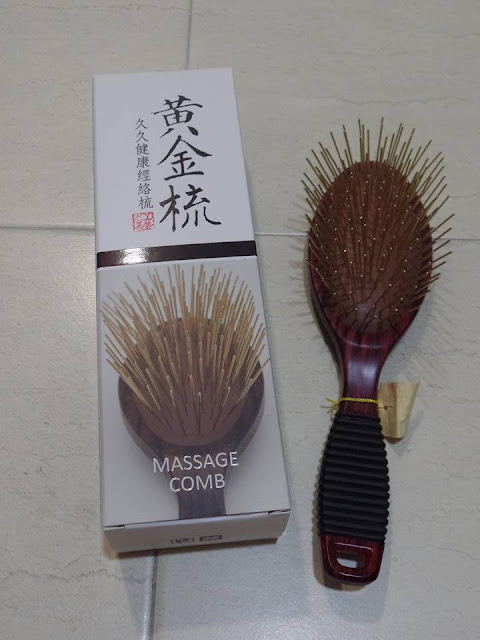 Posted by 回到心靈的家 at 15:33 No comments: Links to this post 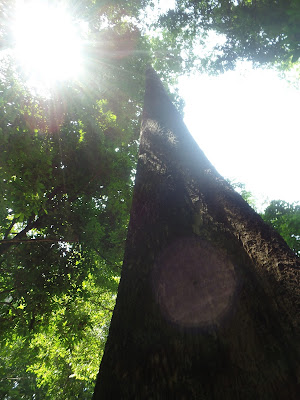 Posted by 回到心靈的家 at 16:04 No comments: Links to this post

Love.
One cannot raise one’s inner strength by oneself. It is like someone trying to lift himself up by his shoelaces. Inner strength grows through surrendering to existence. Except surrender, there is no other door to strength. Except disappearing, there is no other way of reaching. The seed disappears and becomes a tree. The being manifests when the ego dies. Ego is weakness; being is strength. The word self-strength is not right; the self itself is the strength. 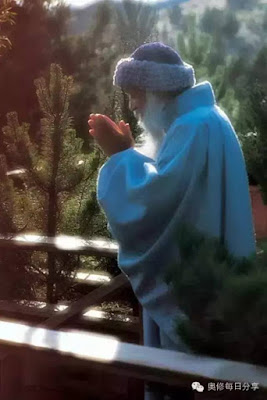 Posted by 回到心靈的家 at 16:45 No comments: Links to this post

Email ThisBlogThis!Share to TwitterShare to FacebookShare to Pinterest
Labels: 奧修文章


Love.
After surrendering oneself into the hands of existence, there is nothing left to be done. Then it is as if everything has started happening by itself.
Rejoice that this is now beginning to happen in your life. Swimming has dropped and floating has begun. I call this state of being, sannyas. The river goes on taking you to the ocean — so why swim? Why make an effort? Why try?
There is grace in this effortlessness, but this does not mean inactivity. Floating too is an activity. But while floating, the doer is absent. When there is action, but no doer, then that is inaction. But when there is no action, and the doer still is, that is not inaction.
Inaction is action that is offered up to existence. 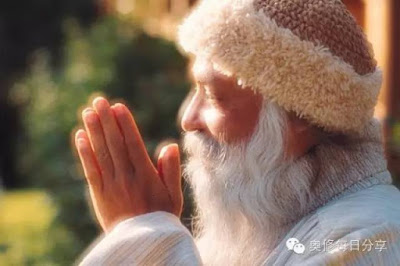 Posted by 回到心靈的家 at 16:24 No comments: Links to this post

Email ThisBlogThis!Share to TwitterShare to FacebookShare to Pinterest
Labels: 奧修文章


I am like everyone, everyday is Busy, Stressful and full of Worries. For many years, at times I need  medicine to de-stress and calm the mind. (Tranquiliser)


Upon recommendation by a friend. I starts Meditation out of curiosity.


Now, my medicine is Meditation.


MEDITATION is a FREE OF CHARGE, it is now the MEDICINE for my Physical and Mental Health.


Unlike Medication, Meditation have No side effect, No allergy, No overdose, No drowsiness. I control my own dosage, Once a day,  twice a day, or thrice time a day. No restriction, and I can do it anytime and anywhere.


I also discovered that Meditation helps me to understand WHAT We call the DEVIL and the GUIDING ANGEL in us. The Devil is Our EGO. The Guiding Angel is Our SOUL.As I meditate regularly, The DEVIL in me is slowing disappearing and my Guiding Angel protects and guides me under all kind of circumstances, it also helps to fit all the puzzles.  My days are still BUSY but well manage - Calm, Balance, Peaceful and Happy. 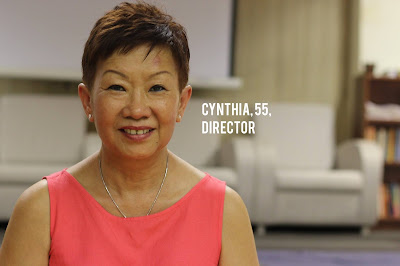 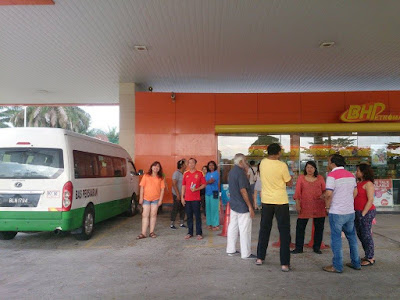 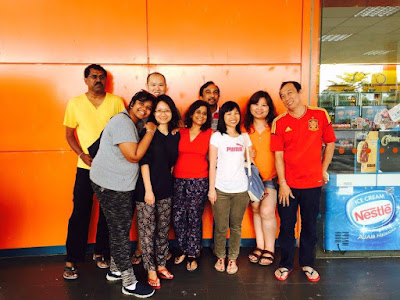 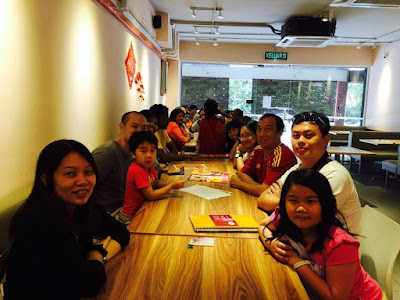 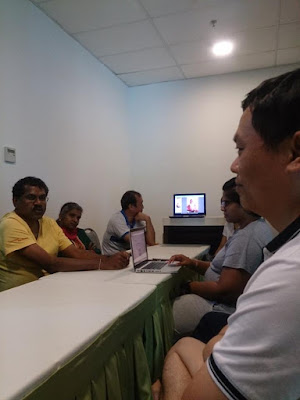 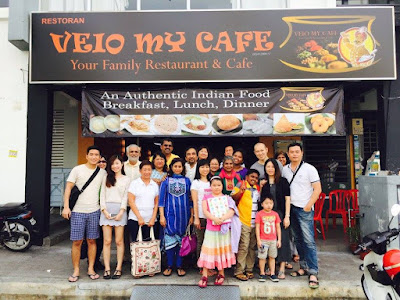 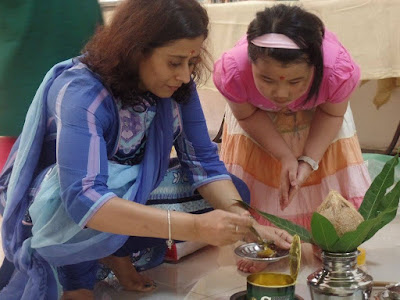 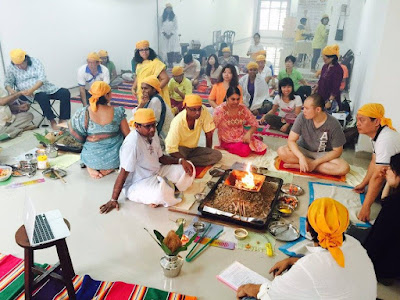 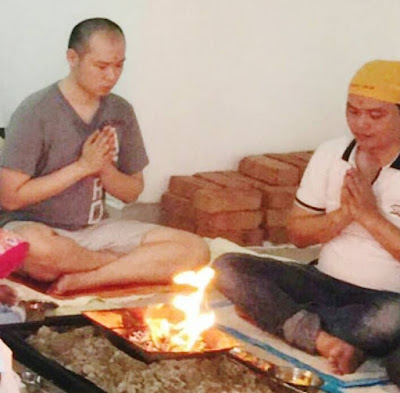 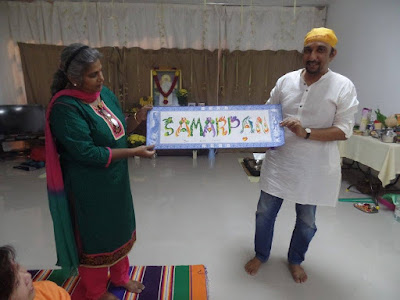 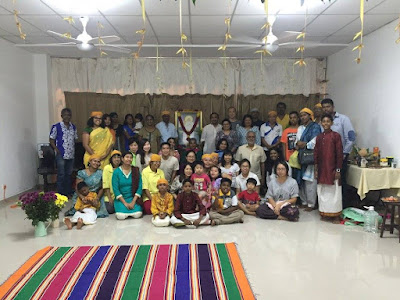 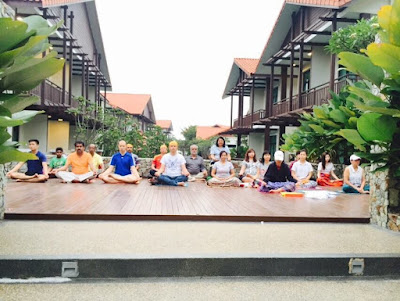 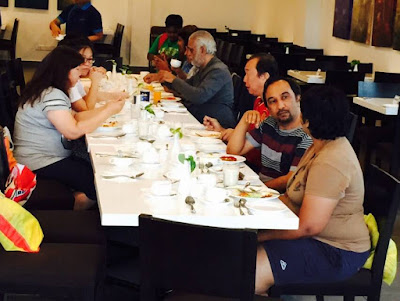 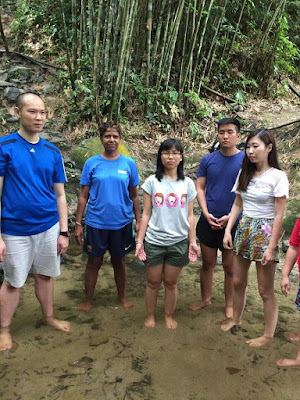 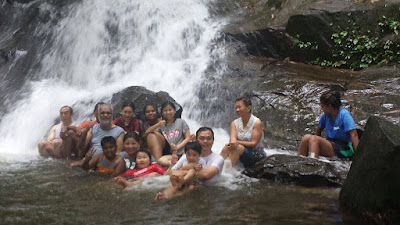 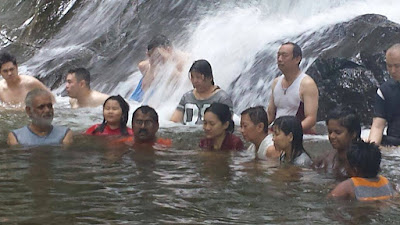 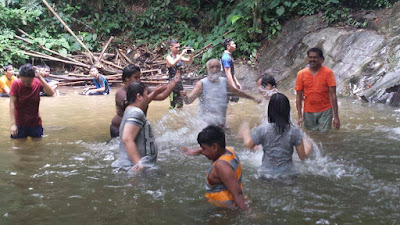 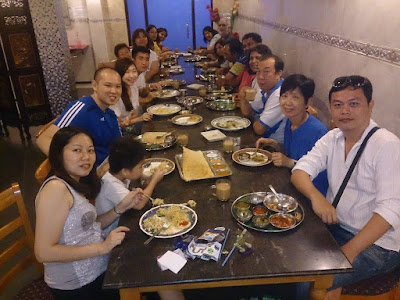 Visiting our dear Samarpan Malaysia family in Kuala Lumpur, Malaysia, has always been in the books for us. So when the opportunity presented itself, we knew we would go somehow and it would be good.

Initially, barely anyone could make it when the suggested dates were on the Vesak day long weekend. We thought it would have been better if it was a longer holiday but many of us already had prior plans. But when the 24th of May was announced, the numbers just increased and so did the vans.

We left early morning on the 24th of May and soon enough we reached Kuala Lumpur where we were received by Sumathi Bhen and the rest of the Malaysian sadhaks and sadhikas. They brought us to hotel resort and we checked in. After that, some of us relaxed while others had a meeting with the Malaysia team regarding Swamiji’s visit in October.

Thereafter, we made our way to have a healthy and hearty lunch that was prepared for us at a restaurant. There was a variety of food and we all were happily satisfied. The atmosphere was very cheerful and even more so because the next stop was the new centre.

We were welcomed with tilak and had an introduction by Sumathi bhen who welcomed us and told us about the developments of the new centre. She then told us that the next thing on the agenda was the fire ceremony. Our Singapore centre acharya, Manoj Bhai and his wife Anisha Bhen from Singapore carried it out successfully with Guru’s grace. The place was filled with energy and we felt Swamiji’s proximity with us. This was also shown through the Om sign that was formed in one of the havans.

Following the fire ceremony, we enjoyed collective meditation with 46 sadhaks and sadhikas.. Then we played a little icebreaker game and the atmosphere became even more cheerful. Different people also shared how Samarpan Meditation came into their lives and how their lives had changed since then. It was truly touching and we felt so blessed to be under Swamiji’s umbrella.

During dinnertime, we all gathered and interacted. Some were meeting others after a long time and some were getting to know others for the very first time. It felt like a family gathering. After eating, we enjoyed cleaning up and went back to the hotel to rest for the night.

The next morning, we started our day with group meditation and then had breakfast. We checked out soon after and left to spend some time with nature at Ulu Langat waterfall. We reached there and climbed up the steps to reach the source of the waterfall.  After settling down, we went into the water and started picking a stone each for ourselves. We then stood in a circle, placed the stones on our heads and chanted the guru mantra. We could feel coolness and nature’s peaceful presence. Then we went into the water and merged with the waterfall. For many of us, this experience reminded us of Swamiji being submerged in navel-deep water during his sadhana. It was a beautiful experience and we felt really happy to be there.

When it was time, we left for a delicious lunch and then started our journey back to Singapore but not before dinner at the AMMA restaurant at Johor Bahru. In all, it was a beautiful weekend and we feel so grateful for the lovely time spent with our family in Malaysia and with each other. Since the trip, we too feel closer to each other on a deeper level.

Thank you, Swamiji.
Jai Baba Swami.
Posted by 回到心靈的家 at 18:01 No comments: Links to this post